Jabra’s Elite 65t enjoyed a really good run at the top of our best true wireless earbuds list, but as technology boosted newer models from the competition — including JLab and Beats — the Elite 65t was eventually knocked out of the top spot. With its latest iteration — the $200 Elite 75t — Jabra might be able to claw its way back.

The new true-wireless earbuds, which Jabra revealed at the IFA 2019 show in Berlin this week, improves significantly on the 65t’s longevity, with up to 7.5 hours of continuous playtime. For those who like to keep score, that’s 2.5 hours more than the Elite 65t. The 75t’s charging case adds 20.5 hours, giving you a total of 28 hours of on-the-go time before you need to plug them in. 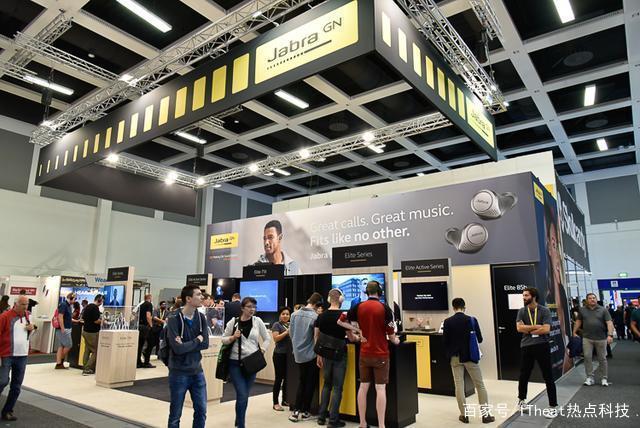 The Elite 75t have also been given a complete overhaul in terms of their fit. When we reviewed the Elite 65t, we noted that they might be problematic for some people’s ears due to a tight fit. Jabra has clearly paid attention to this kind of feedback. 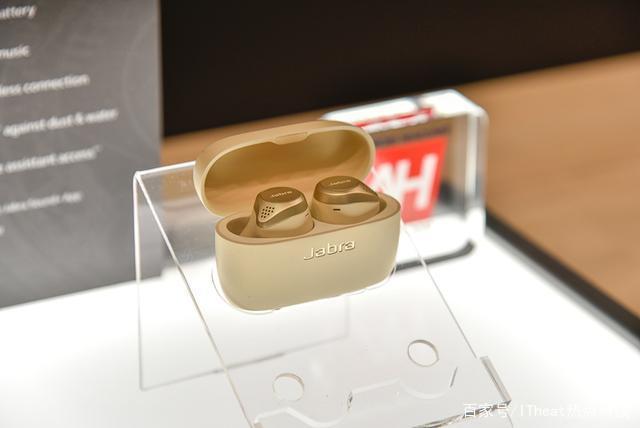 “Jabra developed a comfort and fit simulation model based on thousands of ear scans from global users to determine the most optimal 3D shape and size, that fits ears comfortably across a range of users,” the company said in a press release. 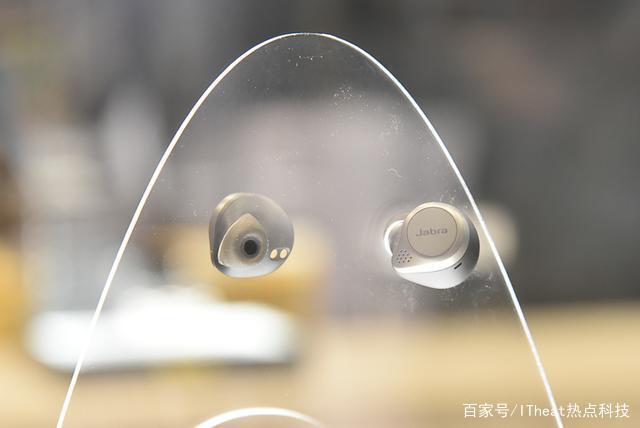 Interestingly, Jabra may have an advantage in this area: Its sister company, GN Hearing, produces hearing aids that have to be comfortable for long periods of use. By leveraging some of the research from GN Hearing, Jabra was able to miniaturize several of the internal components for the Elite 75t.

Speaking of hearing, the new buds make use of a 4-mic array combined with a new set of noise-canceling algorithms to produce phone calls that are easier for the person on the other end of the line to hear. This should also make it easier for your chosen voice assistant to hear you, and the 75t supports them all: Siri, Google Assistant, and Alexa — depending on your smartphone or other devices. Those mics are now essentially embedded in the earbud’s outer casing, instead of mounted on a small appendage, as was the case with the 65t.

Also improved is the charging case. Jabra claims it’s easier to use thanks to both a redesigned shape and the use of magnets to keep the Elite 75t locked in, even if you were to hold the case open and upside down. Jabra says a wireless charging version is in the works and will be available at a later date.

What hasn’t changed from the Elite 65t is the ability to withstand some decidedly wet situations. Rated as IP55, the Elite 75t should be more than capable of dealing with your sweatiest workouts, though you may want to remove them before showering.  How do these new Jabra buds perform in the real world? We’ll let you know as soon as we get some ears-on time with them.